More than 181,000 people have registered their drones with the FAA since December 21, 2015. With the number of drone owners in the US estimated well beyond 181,000 according to the Consumer Technology Assn., it’s no surprise that stricter rules are now in place.

What exactly is a registered drone?

Registered means that people have gone to the Federal Aviation Administration website and registered their Small Unmanned Aircraft System (sUAS) with the federal government. Back in 2015 the FAA required all drones weighing more than 0.55 pounds to be registered.

There’s been a lot of confusion as to what this registration process actually means and who should sign-up. Here are some tips: 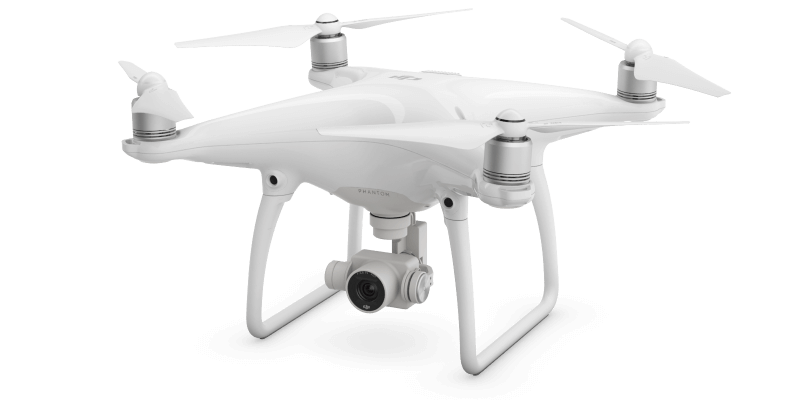 If you’re flying indoors only, you don’t need to register your drone.

If your drone is less than 0.55 pounds, you don’t need to register.

If you’re under 13, you’ll need a parent or guardian to register for you.

If you have multiple drones, you don’t need to register each one individually. Registering one gives you the ability to use the same FAA number for each drone.

If you’re flying for commercial purposes—this includes journalism folk too, you’ll need an exemption. This exemption process is a much more laborious task that’s not as simple as signing up on the current FAA website.

That’s right, you read it correctly, you must be a pilot with an FAA airman certificate. One journalist/educator at The University of Nebraska-Lincoln actually went through the entire process and got his pilot’s license.

So, what if I’m not a pilot? Well, you’re not the only one. There’s still a chance you could get an exemption even if you don’t meet all of those requirements according to some drone law enthusiasts.

What about those of us who fly, but don’t charge for those services? Well, according to the FAA, you still have to register:

Unless you are flying only for hobby or recreational purposes, you will need FAA authorization via a Section 333 grant of exemption to fly your unmanned aircraft system (UAS) for your business. This applies even if you are only flying to supplement or aide your business and not charging fees for doing so.

Think you’re ready to file a petition? Here’s the FAA site to visit.

There is hope. The FAA announced in June 2015 that they would be finalizing the new unmanned aircraft systems (UAS) certification process within a year. Here’s a look at the new proposed UAS rulemaking Part 107. You’ll notice the lack of a traditional pilot’s license—which is certainly a big step forward for those wanting to fly drones for commercial purposes.

Now that June is fast approaching, it’s hard to know for sure if the FAA will meet their deadline. For now, it’s a waiting game.

How to setup WordPress on your own hosting